We had escaped the Austin heat…

By flying north over 2,000 miles to Laguardia airport in New York.

And when we step outside of the airport doors into the New York air, a gust of warm wind washes over us, and I can feel sweat begin to trickle down my legs.

It is 8:30 pm, and a wall of yellow taxis fill the street in front of the airport. We find our way to the back of a line that seems to stretch halfway along the side of the Laguardia building, and wait our turn for a ride in one of those yellow cars–hopefully with A/C.

A portly, overly tanned man walking a squat bulldog, accompanied by a luggage caddy, shouts an indignant tirade at an old black man who has pulled his taxi into the crosswalk to load a passenger. Cabs press in around the taxi driver’s vehicle on all sides, and he’s forced to sit there and listen to the tirade while pretending he somehow can’t tell that the man is yelling at him. His passenger, wearing a dress coat and an apprehensive expression, dips into the cab and shuts the door behind him, making no comment on the situation. The bulldog pants and looks around, expressionless.

When we’re getting close to the finish line, the taxi-line conductor shouts to an old lady who is creeping around the waiting taxis.

The old lady doesn’t respond, but a flush of irritation crosses her face. She’s been discovered.

“The beginning of the line is all the way back there,” the conductor tells her, waving her back over to the sidewalk.

She grumbles and mutters, yanking her suitcase behind her and beginning the walk of shame past the 50 or so people she tried to cut in front of.

Another old lady, the one who has been waiting in line in front of us, with perfectly brushed and parted silver hair, shakes her head. “There’s always one smart Alec,” she comments with a laugh.

And then we are in the air conditioning of a yellow cab, trying to figure out how to turn the TV off that’s glaring in my face (since when do taxis have TVs in them??), and watching the night skyline of NYC unravel around us. 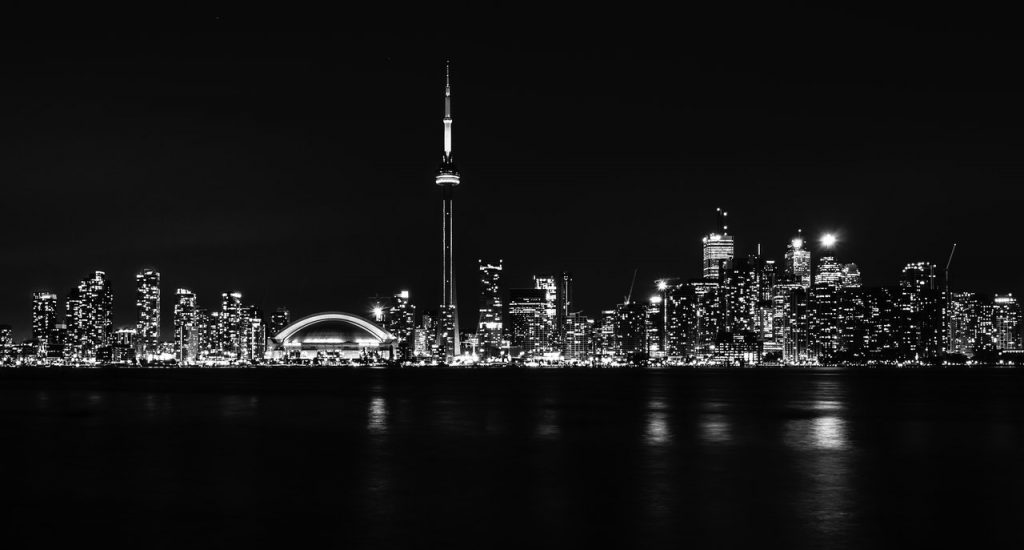 Our sunny, Austin house, our subletters (who I left equipped with several pages of petfeeding and house maintenance instructions), our cat and dog, our houseplants, the chickadees hanging off of the bird feeder in the front yard and the deafening hum of cicadas… seems to all be fading away into the distance, replaced by dark stretches of water and skyscrapers lit up against the backdrop of the night.

Our friend Zaina is waiting for us in her apartment, cooking a pile of vegetables that seems to stretch beyond the capacity of the pans she’s using. Addison is alive with ideas as always seems to happen when we travel, and I lounge back on the couch while he regales Zaina with his latest and greatest.

She leaves us her room for the next few days, and we proceed to be infiltrated by the spirit of Brooklyn…

Coming up next… wild Nicky Patton stories about haunted houses and drug addicts, seeing a live production of Hadestown at NY Theater Workshop (music score by Vermont artist Anais Mitchel) and other adventures.

The man looks to be in his 50s, with a tan face and well-groomed mustache. But at this moment his mustache seems to be coming undone.

“You rode your bicycle across Mexico??” He fidgets uncomfortably.

“Yeah, I got to Playa del Carmen and then realized I was pregnant and needed to come home.”

“Well….” he seems to be searching for words. “Well you know what I would say about it if you hadn’t gone already… you know I wouldn’t advise doing that! Alone… on a bicycle…” He trails off.

I smile and squeeze his arm. “No harm came to me!” I head into the kitchen to find the others.

They’ve all come to see The Love Sprockets perform tonight, and to visit with old friends, break bread and drink wine… and whiskey… and banana daiquiris…

A lovely lady with long blonde hair and a wreath of green leaves and purple flowers on her head rushes to greet me. “Jahnavi! You made it!” Golden exclaims over my pregnant belly, and Lloyd looks at me in shock.

“I didn’t know you were pregnant!” he says, with what looks to be something like reproach on his face.

I’m wearing a slinky, form-fitting dress so that all of my old Baton Rouge friends can get a really good look at my big belly. I only see them once or twice a year, so this is their chance to see me in full baby-bloom.

“Well,” he concedes. “You make being pregnant look good!”

I sit down next to Golden to catch up.

“I was reading your blog the whole time,” she’s saying, “And I was scared for you when you were getting so tired, and than you found out you were pregnant, and…. oh…. But it was so funny when you did the whole pregnancy test in Mexico and your friend was there…” She laughs like tinkling bells.

I see Phil, our first Baton Rouge host from three years ago. He and his wife, Goldie, had taken Addison, Nic and I in on New Years Eve, on a cold, blustery day during our cross-country bicycle trip. We had been instructed to draw up a menu for that evening’s dinner and describe the dishes enticingly. He had taken close up shots of everyone’s mugs that night, even Zoso’s. We all look windburned, bedraggled, and Zoso’s mustache was the color of a hundred snacks, meals and drinks of water that had dried into it. But Phil loved Zoso. He fed him special, handcrafted meals alongside his own two dogs, and lovingly referred to him as ‘Yo-so.’

When I step in to give Phil a hug, his eyes widen with surprise. “I didn’t even recognize you!”

I eat spoonfuls of his spicy bok choy, ginger soup, while he tells me about his idea for the nights events.

“I would really like to hear the development of your music,” he tells me. “A song picked for each stage of your career together.”

After I’m done with my soup I find Addison unloading instruments from our car and tell him Phil’s idea.

And then he discovers the missing space that his set of 10 harmonicas, which he carries in a black case, should have been filling.

We had been on tour since Tuesday, and tonight it was Friday. Thursday we had driven to New Orleans and performed at a quaint, co-op of a cafe called The Neutral Ground. Perhaps because the venue is so covered in artifacts collected over the years, and only lit with soft, glowing lamps and christmas lights, it was hard to see that he had left his black case on the piano bench off in the corner.

“Well at least I have one harmonica,” he whips one out from his pocket. “And it’s in the right key to play Wade in the Water and Soul of a Man.”

That night we all go on a journey together, sitting cozily in Dick’s living room, people cuddled together on couches, smiling and clapping from rocking chairs, or peering from the perch of a wooden kitchen chair to see over the heads of the others.

We tell the story of our meeting, starting the band, bicycling across the United States, and finally arriving in Austin. Each song we play fits into the story, and has its own story behind it. When we get to the part of the night’s journey where we talk about me leaving Addison and biking across Mexico, people sigh, laugh and make commiserating noises. We each play a couple of solo songs to show what music we were playing while we were apart.

Even though we let people get up and take a break halfway through, I am still so impressed and touched by how some of them sit and listen the entire time, following the story and the songs, with no complaint of boredom.

This is music as I feel it must have been in ‘the old days’, before TV, wifi and YouTube. The traveling musician arrives at your doorstep and the village gathers to feed them and gather stories from them about the lands they’ve visited, and to hear the songs they’ve carried with them from other places that perhaps the villagers will never see themselves.

It’s not about the musician, not about how they look or idolizing them as some kind of sex symbol. It’s about the music and the story and the community that’s come together to listen and discuss love, life and death with one another.

Here are some more pictures from our Houston, Baton Rouge and New Orleans tour: